CEO Thoughts: The Power of Interns

The Power of Interns

I can tell you we are far from perfect, but one thing we found to work well is our intern system….or so I think. The ISlide team really got started with me and 1 other intern, Demetri. He was never really considered an intern to me though. I immediately thought of him as an employee instead. I bet the school didn't appreciate it as much because of how much work he was doing but I don't know what I would have done if I had to start without him on January 15th, 2013. I had DB bring in a hard hat to work everyday because it was going to be a grind with no opportunity for let up. Schools need to recognize that there should be more employers, big or small, where they expect a lot out of interns. They don't want the intern to have to handle an entire position because they aren't "learning" anything. Are you kidding me? You are potentially handling an entire division of a real company and there is no other choice but to be successful, or else the company could fail. Yeah its going to be a lot of pressure, but that's what small business is all about. Are we trying to train cupcake interns so when they graduate they don't know what its really like to be able to meet and exceed expectations? Its like training for a sport. Do you want a coach who is going to push you to limits in order to get you ready to play in college, or someone who is going to be your best friend and tell you how awesome you are all the time? C'mon.

The best advice I ever got was from my friend Donna Sullivan who told me to hire slowly and fire quickly. I made 1 mistake with an intern and had to fire him. He took for granted the power he had and acted extremely entitled. Just because you have power it doesn't give you a right to act like you know everything especially when you don't. It sucked to do and hope it doesn't have to happen too often. Soon after DB came Hope, Jackie, Steve and then Paul who all have been hired full time which has been one of the things I am most proud of. In between, we have had about 50 interns over the last 2 years who have come and gone and really added a ton of value. More importantly, they will always be an ISlide ambassador no matter how big or small. We have fun, probably not as much as when we started, but still try and create an environment where people love coming in everyday. I know I still do and I feel that we are still determined to PPW(prove people wrong). Without the power of interns, we would never have the opportunity to one day be a major player in the Slide market.(which we all believe will happen)

JKTOTD (JK thought of the day): There is no such thing as a bad idea at ISlide, unless of course it is a bad idea, then we will all let you know how bad it is. 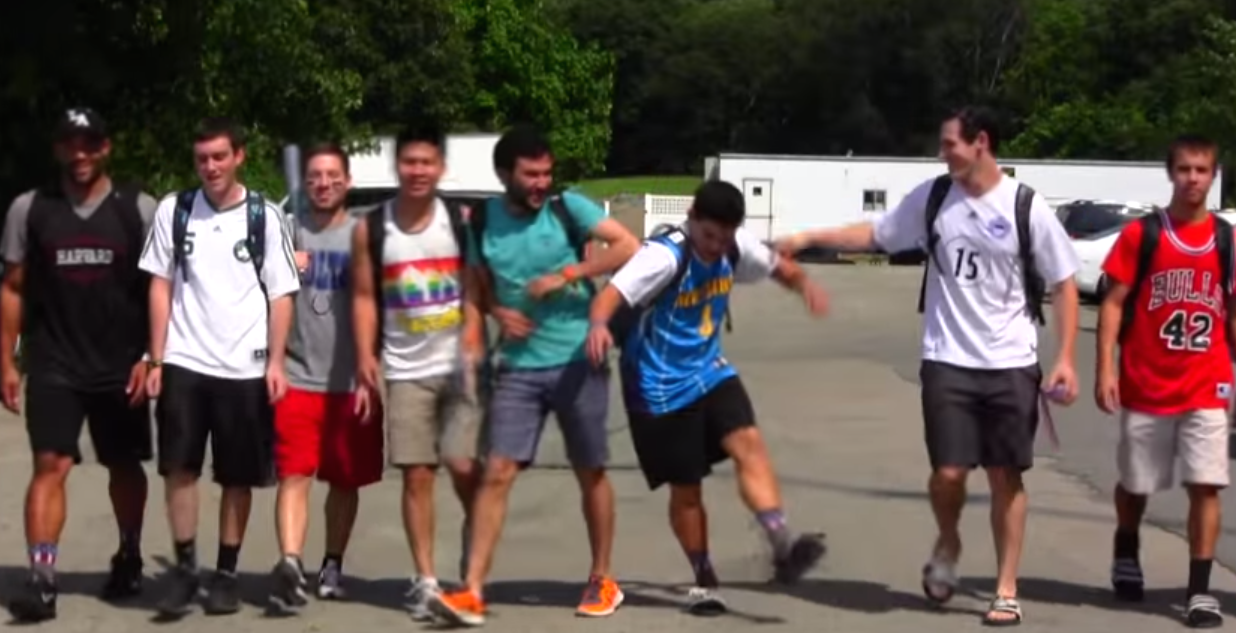 Stand In What You Stand For - JK

Sign up for ISlide emails to be the first to see inspiring content, news, and exclusive offers.